In case you don’t know, San Francisco Bart was recently targeted by the hacker group Anonymous. I won’t comment too much on this, except to say Anonymous makes me feel like I live in Gotham City, minus the superheroes. Well, if Batman does exist he didn’t seem to care that the trains shut down and that everyone’s personal information was leaked, but maybe the Penguin was wreaking havoc at the zoo or something.

Anyway, like a lot of places in the world, there’s been a lot of protesters and protesters can sometimes get violent, so a friend and I were talking about how it would be nice be if all protesters were also yoga experts. 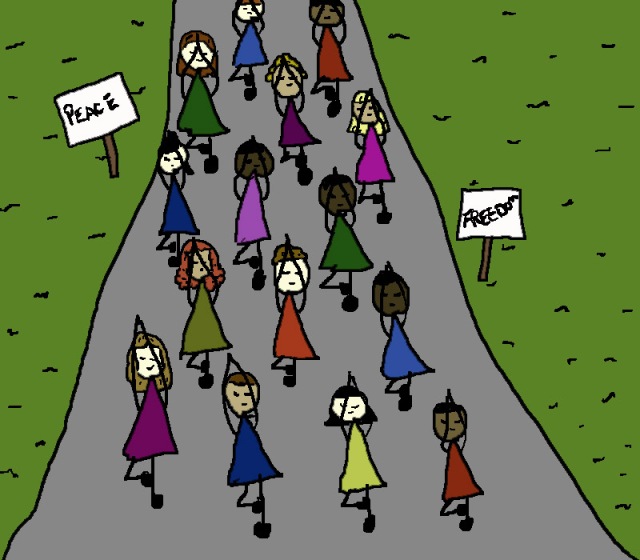 Maybe it will help get a handle on the looters too – we can nab them all while they’re visualizing. 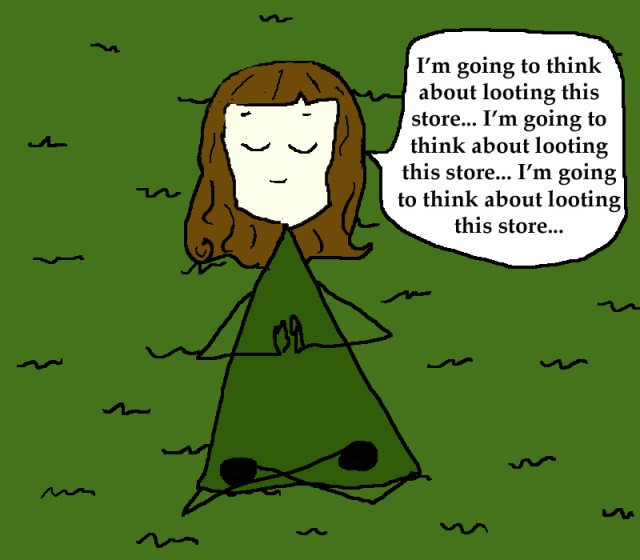