The Danger of Being Sick

Last night I woke up in the middle of the night feeling the kind of sick I would only wish on my worst enemies or coworkers who don’t believe me when I’m sick, so I crawled out of bed to the bathroom to wait the night out. Between bouts of wanting and not wanting to throw-up, I laid on the cold bathroom floor, convinced I was currently the most miserable person in existence. 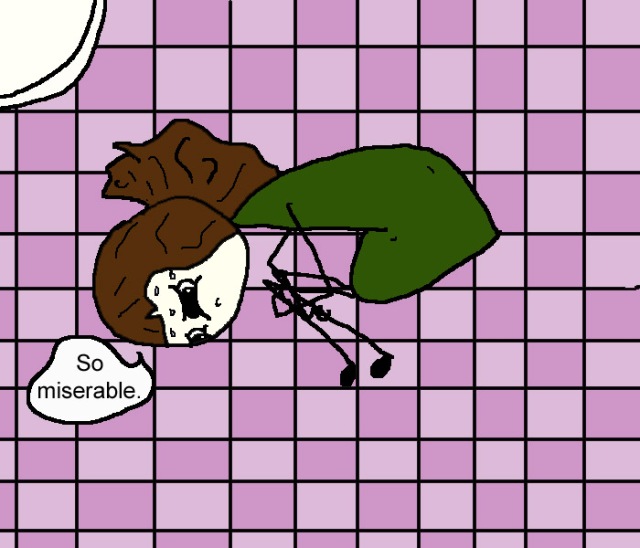 Suddenly though, I was aware of a new sensation. It felt like my skin was moving. 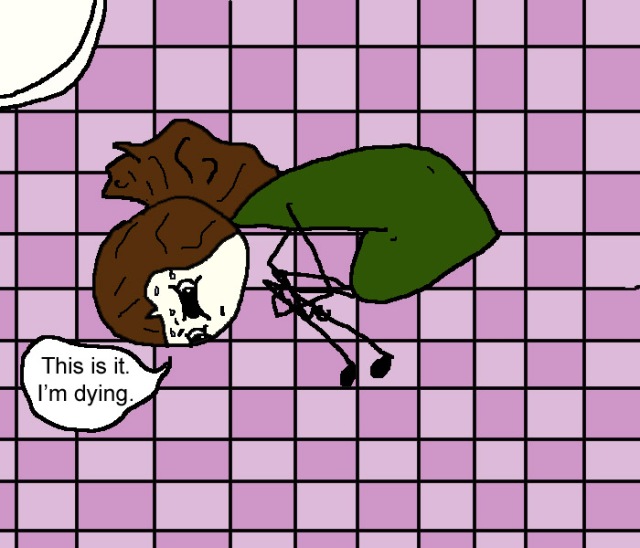 Since it was the middle of the night, I wasn’t wearing my contacts, but I thought I could see something moving toward me. I could tell it wasn’t a white light, so I could only conclude that the angel of death was a dark evil and not just a Thin Lizzy song. 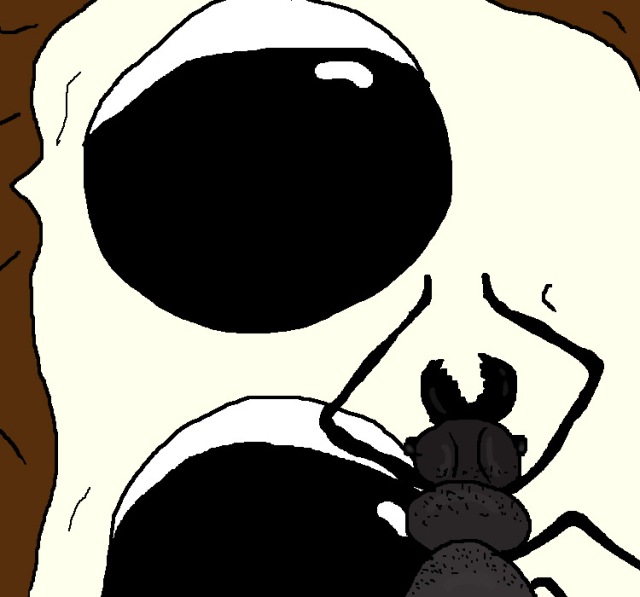 So it wasn’t death. Between the two hours of me going to bed and then getting back up again my bathroom had been overtaken by ants.

Now I was the most miserable person in existence.

28 Responses to The Danger of Being Sick